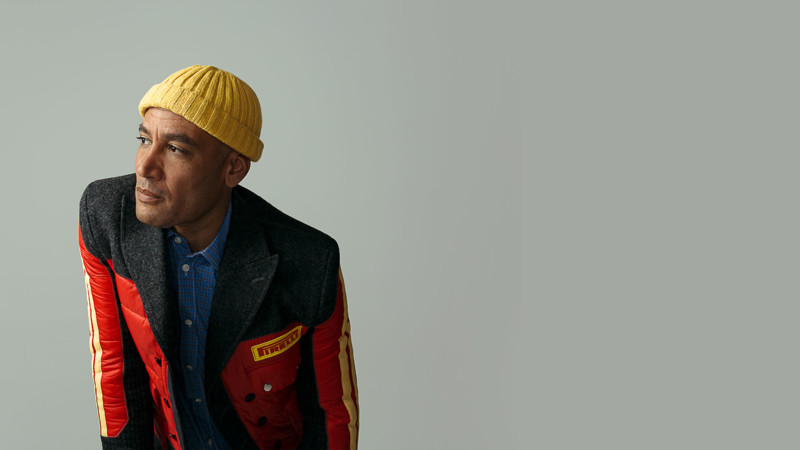 Admission: Passport starting at $68.50 (Plus taxes)

Harper has a long track record, having collaborated with blues harmonica player Charlie Musselwhite, the blind singers of Blind Boys of Alabama, forming several bands including The Innocent Criminals and Relentless7. In 2010, he joins Dhani Harrison, son of George and American musician Joseph Arthur under the banner Fistful of Mercy. In 2011, Ringo Starr produced two songs from his album Give It Till It's Gone. In 2013, he released the album Get Up! on the prestigious Stax label and on which Musselwhite appears.

With his Weissenborn or lap-steel guitars that he lays flat on his knees with the strings up to better manipulate them, not to mention the "bottleneck" style that he practices to excess, Ben Harper is a musician out of the ordinary, inventive and essential. Event!

Passports
All of the shows presented at the Cogeco Amphitheatre will be accessible thanks to the festival passport, available from $68.50 (plus taxes). Passports giving access to the Privilege Zone will be on sale for $305.50 (plus taxes). All passports give access to all three nights of the festival and will go on sale on Friday, June 3 at 11:00 am. Passports will be available at 3renblues.com, amphitheatrecogeco.com, at the J.-Antonio-Thompson Hall box office from Monday to Saturday from 11:00 a.m. to 6:00 p.m., at the Cogeco Amphitheatre box office from Wednesday to Saturday from 11:00 a.m. to 6:00 p.m., and by phone at 819 380-9797 or at 1 866 416-9797