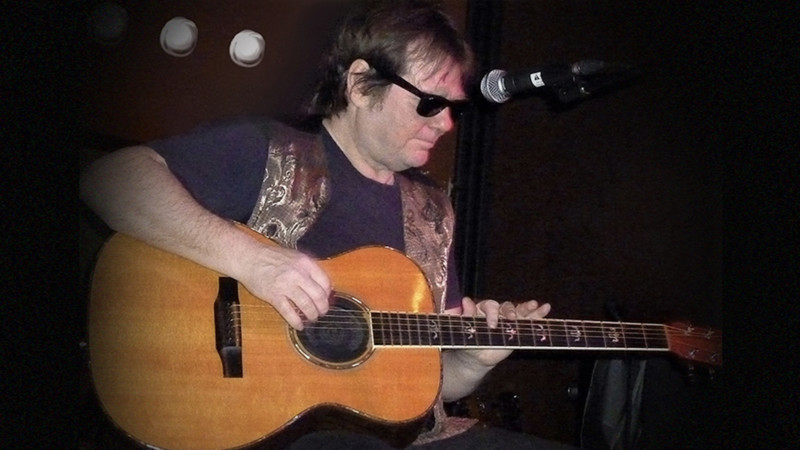 Normand Béliveau is a self-taught guitarist and singer who has been immersed in the world of Blues ever since. He still got many styles in his repertoire since he took part in different rock and pop bands at a young age. However, blues has always been his favourite style. Normand "Bill" has gone through many blues festivals throughout Quebec, in addition to several performances in legendary establishments in the Montreal area such as Les Beaux Esprits and Le Grand Café. Experienced musician, you will recognize him due to his involvement in the first edition of the late Labatt blues with the band Blues Minute which included several good musicians from the Trois-Rivières area.