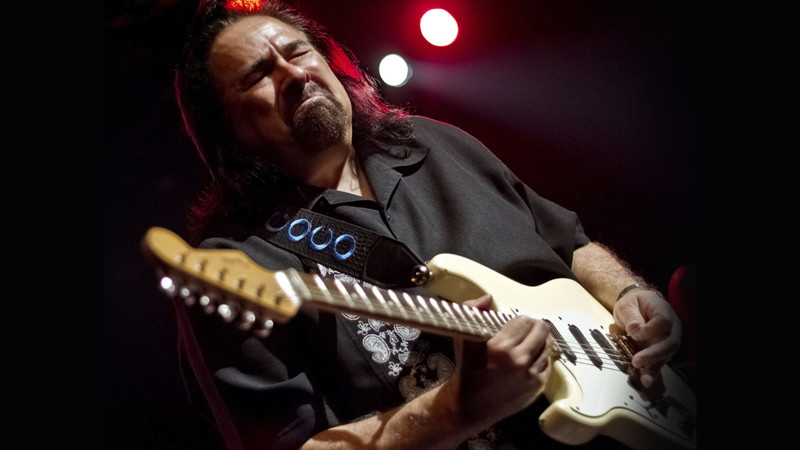 Admission: From 40 $ plus taxes

Coco Montoya, a 67-year-old musician from California, was recruited in the mid-70s as a drummer by prominent Texan guitarist Albert Collins. He later taught him the basics of the guitar and his unique "Ice Picking" style that made him famous. In the mid-80s, he became a member of the legendary Bluesbreakers (succeeding Eric Clapton, Peter Green and Mick Taylor), an adventure that will last ten years. Since 1993, Coco Montoya's solo career has taken him to the top of blues guitarists, playing in every major blues festival on the planet. Nine solo albums later, including his newest Hard Truth, Montoya continues to entertain us with his incendiary notes and his extraordinary control on the guitar neck. A bluesman to discover!