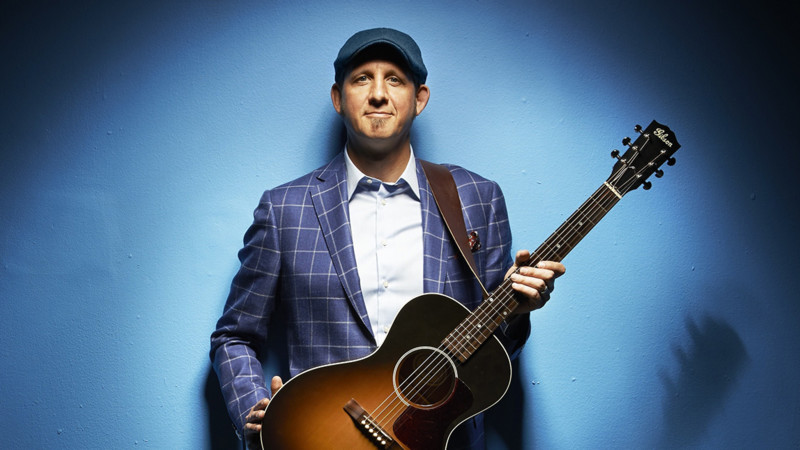 Strong return of Kitchener, Ontario guitarist, one of the favourites of Trifluvian public! Strongman made the beautiful nights of the festival over the years. His most recent album, No Time Like Now, featuring Randy Bachman, received a nomination at the Juno Awards Gala in 2018, having already won the Best Blues album for A Natural Fact twice in 2013 and Let Me Prove It To You in 2015 in addition to numerous trophies at the Maple Blues Awards. With his modern and timeless blues, Steve Strongman is well anchored in the present without denying the legends of the past.